Horseshoe Crabs and Velvet Worms: The Story of the Animals and Plants That Time Has Left Behind


The history of life on Earth is far older - and far odder - than many of us realise.


In 'Survivors', acclaimed author Richard Fortey traces this history not through fossil records, but in the living stories of organisms that have survived nearly unchanged for hundreds of millions of years and whose existence today affords us tantalising glimpses of landscapes long vanished. For evolution has not obliterated its tracks.

Scattered across the globe, strange and marvellous plants and animals have survived virtually unchanged since life first began.

They range from humble algal mats dating back almost two billion years to hardy musk oxen, which linger as the last vestiges of Ice Age fauna. Following in Fortey's questing footsteps, 'Survivors' takes us on a fascinating journey to these ancient worlds.

On a moonlit beach in Delaware where the horseshoe crab shuffles its way through a violent romance, we catch a glimpse of life million years ago, shortly after it diversified on the ocean floor. Along a stretch of Australian coastline, we bear witness to the sights and sounds that would have greeted a Precambrian dawn. Finally, in the dense rainforests of New Zealand where the secretive velvet worm burrows into the rotting timber of the jungle floor, we marvel at a living fossil which has survived unchanged since before the dissolution of the Gondwana supercontinent.

Written with Fortey's customary sparkle and gusto, this wonderfully engrossing exploration of the world's oldest flora and fauna brilliantly combines the best science writing about the origins of life with an explorer's sense of adventure and a poet's wonder at the natural world. Utterly compelling, eye-opening and awe-inspiring, this is a book for anyone with an interest in evolution, in nature, in the remarkable scope of geological time and our own modest interaction with it - in short, in life itself.

The Earth is literally crawling with insects. Nearly 1 million known species skitter, buzz, and creep through virtually every ecosystem on Earth. Such dazzling diversity is seen as a bountiful buffet by the scores of bird, fish, mammal, amphibian, and reptile species that prey upon insects. Regardless of perspective, insect life is the result of millions of years of evolution marked by constant pressure to survive and reproduce.

And nowhere is the evolutionary arms race between predator and prey more vividly illustrated than by insects and the myriad creatures that eat them. From burrowing owls that bait dung beetles with lures made from cow manure to the unicorn caterpillar, which sprays would-be attackers with a spritz of acid, the profusion of life in all its forms and finery flies in through the window on biology that Waldbauer opens wide. Paleontologist Richard Fortey plays tour guide through the crucibles of evolution where life-forms transformed into the manifold species we observe today. 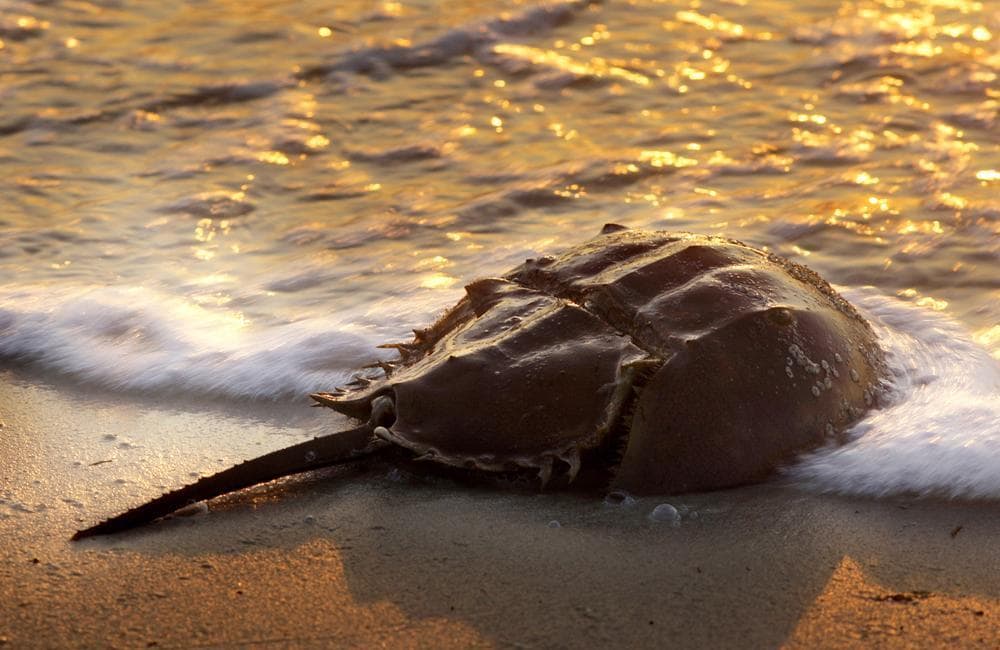 Fortey focuses on the creatures that survived periods of evolutionary change to emerge relatively unchanged. His hunt for the titular horseshoe crabs and velvet worms—both species that are likely more than million years old—whisks readers away to murky bays in Delaware and pine forests in New Zealand. He visits the Rocky Mountains to find the ancient, hot-spring-loving bacteria whose enzymatic machinery made early versions of the polymerase chain reaction possible.

Several ancient plants, fish, and amphibians later, Fortey has assembled what amounts to a menagerie of resistance: organisms that have stood the test of evolutionary time by arriving at a unique survival strategy and sticking to it, millennia be damned.